Preview Mode Links will not work in preview mode

Welcome to Fire On Your Head, the podcast designed to "kick you out of the upper room". We're a discussion and interview-styled show hosted by me, Steve Bremner, a blogger, author, and missionary to Peru. Join me as I interview authors and other interesting people, and sometimes post shows just by myself getting something out of my system. Sometimes I'm funny, sometimes serious, but hopefully you'll find it always worthwhile.

Are You Really A Missionary?

I tackle a couple of world events. I say a “couple”, though it’s true, but I spend more time disproportionately focused on the situation of John Allen Chau, the missionary who was killed by The Sentinelese tribe on the North Sentinel Island off the coast of India.
I felt like I needed to say something and offer my perspective, hoping that my slant is unique not just because I’m also a missionary — plenty of missionaries are chiming in on social media. Not just because I have a platform to do so, and not just because I have any opinions.
But I feel like this is one of those gray areas and the rightness or foolishness of his actions which led to him being killed are not as black and white as people taking sides about this would insist it is.
I respect and agree with my brothers and sisters in Christ who feel Chau counted the cost and will receive a martyr’s reward, while I ALSO have reservations and feelings that the perspective he went about this the way he did was also a bit misguided.
But after that I have difficult with the oversimplifying of this that people on both sides are doing.
Since the topic is multi-faceted, I decided to turn on the mic and share my thoughts verbally, for those of you who would want them, so there’s less confusion about what I’m saying if you can hear me out instead of just reading me out. And hopefully not adding to the noise.
I’ve also thought of many other things I could have said and thoughts I could have included in this recording that I didn’t, but there are a lot of misconceptions about what a missionary is as it is that perhaps I’ll explore in another episode or find a suitable guest to have a discussion with about these things. But suffice it to say, I hope you get some value out of these thoughts today.
Blessings to you!

My Relevant Blog Links:
Missionary or Glorified Tourist?
When Mission Isn't Sexy
Do You Know What Your Missionaries Are Actually Doing?
Things Your Missionary Will Never Tell You 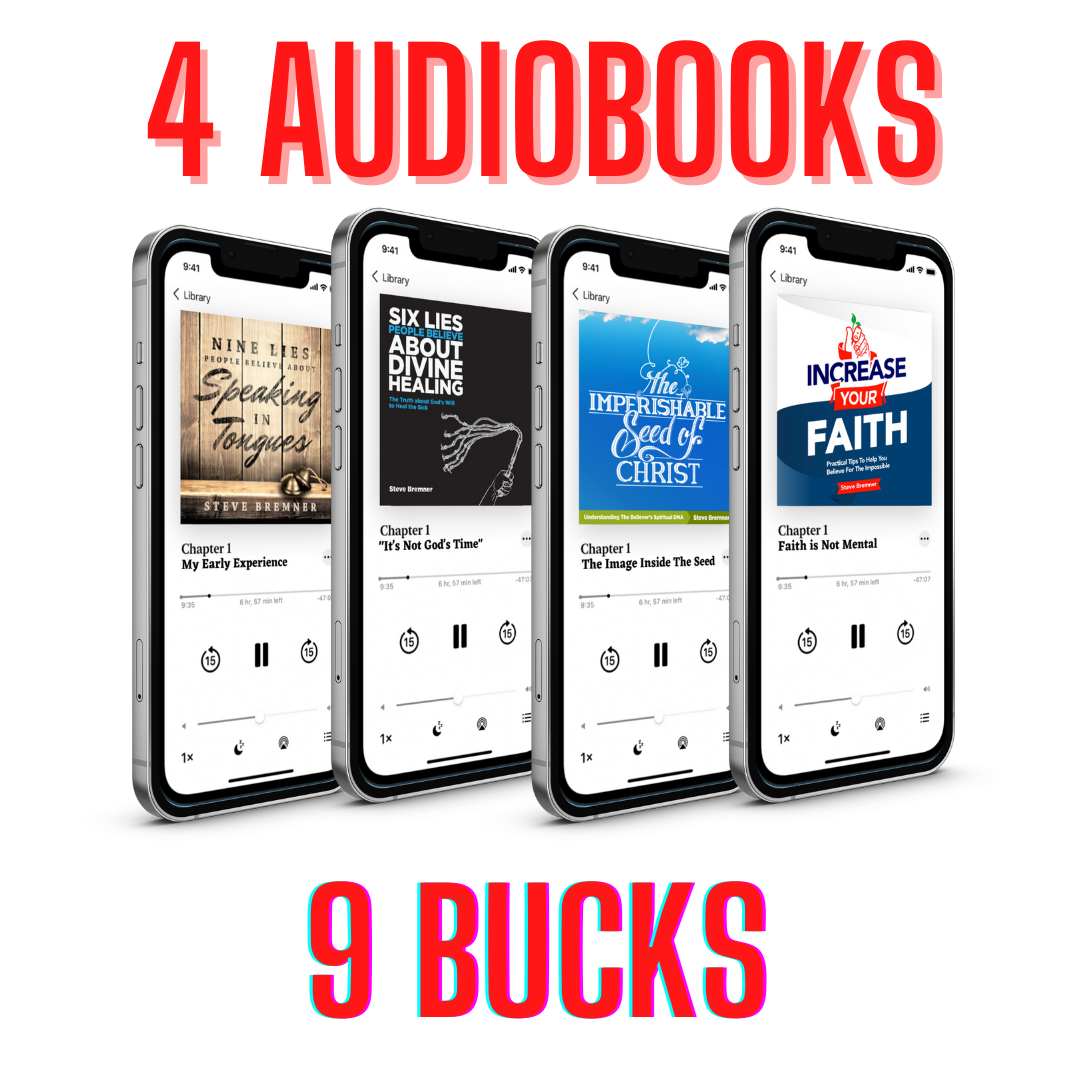 Join Steve Bremner, author, blogger, writing coach, and missionary to Peru as he interviews individuals who'll challenge, encourage and strengthen you to burn for Jesus and increase your faith. Visit FireOnYourHead.com for subscription options.